Heartwood concept to revolutionise the construction of timber apartment buildings 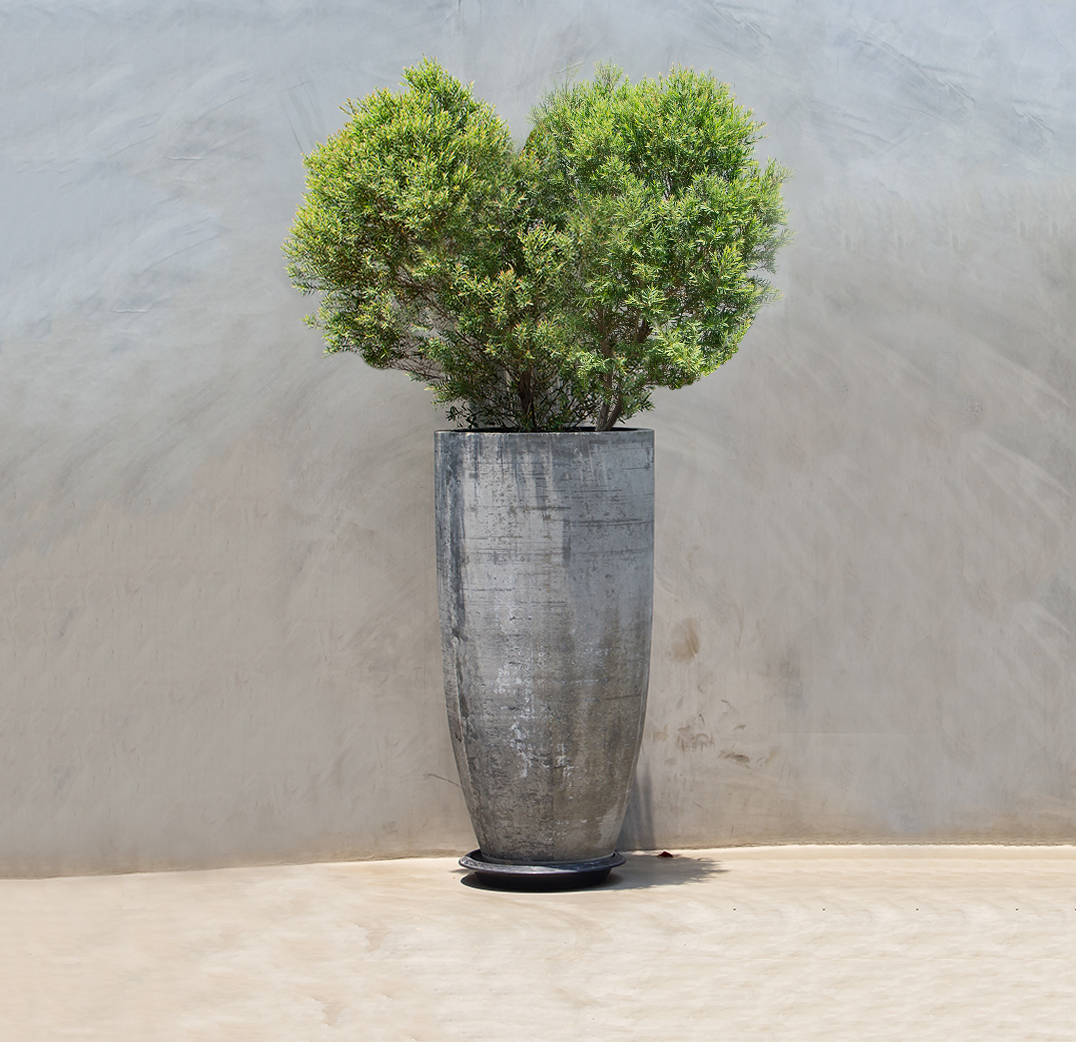 Lakea Oy has applied for a patent for its innovation that combines concrete and timber construction in an unprecedented way. The first six-storey timber apartment building built using the new method is estimated to be completed in 2018.

“In the Heartwood concept, the concrete bathroom unit is placed in the middle of the building, and the stacked units serve as a self-supporting structure. In conventional modular construction, the bathroom unit is inside a timber module. The overlapping of the two spatial unit products makes module production more difficult and increases construction costs,” says Veikko Jokimäki, creator of the new concept and Technical Manager at Lakea.

Uniform construction despite the conditions

The construction, transportation and installation of timber spatial units is easier when the concrete sanitary unit is its own separate module. The concrete unit is erected first, and then timber modules are placed around it.

“The concept guarantees uniform quality of construction, since the high-quality modules are constructed indoors, safe from the weather. The model also creates more opportunities for adjustable buildings and apartments. The same modules can be utilised diversely by placing them in different configurations. Apartments can also be linked or separated by adding or reducing the number of doorways between spatial elements,” Jokimäki explains.

Significant innovation from the patenting perspective

Lakea Oy has applied for a patent for its concept. The concept enables the serial production of modular construction, creates new opportunities for prefabrication factories and combines timber and concrete construction in a brand new way. There are no combinations on the market yet where two different types of spatial unit products are combined in the same building, as is done in the Heartwood concept.

“In order to gain patent protection, certain grounds are always required. The Heartwood concept takes several technological development steps in one solution, which also helps save costs. The benefits can be clearly demonstrated, and the grounds for granting a patent exist. From the viewpoint of a patent expert, the system seems new and inventive in the field of apartment building construction.”

The Finnish Patent and Registration Office determines the possibility of getting a patent in approximately 6–10 months. The exact details of the patent subject are confidential for a year and a half after the submission of the application. The patent is applied in Finland at first, but Tuovinen does not consider it impossible that Heartwood’s patent protection could later be expanded internationally.

“In case of Lakea, it was absolutely worth it to submit the application. It is a significant innovation and, if Lakea gets patent protection, it will gain a vast advantage on the market. If these technological solutions can be patented, they will influence construction methods on an even wider scope,” says Jorma Tuovinen.

Timber construction is the future

The Heartwood concept was published at an event held at the Finlandia Hall on 14 June 2017. Speakers at the event included members of the Heartwood working group as well as the Minister for Housing, Energy and the Environment Kimmo Tiilikainen, who described the current state of timber construction in Finland:

“The objectives of the ongoing timber construction programme of the Ministry of the Environment are the development of the expertise and production of industrial timber construction into internationally competitive activities as well as increasing the amount of carbon bound in buildings, which – as the Finnish Climate Change Panel also recognised – supports the sustainable and sensible use of forests. It is important that timber is used in construction and expertise is increased in Finland and that the programme helps increase the carbon reservoir.”

Lakea’s Tuohi building, which will be built in Seinäjoki, is the first building that utilises the new Heartwood building method. The construction will start in autumn 2017 and is estimated to be completed during 2018. The building’s development, design and implementation is carried out by Lakea in operation with Betoniluoma Oy, architect Marco Casagrande/Casagrande Laboratory Center of Urban Research Oy, structural design by A-Insinöörit Suunnittelu Oy and HVAC design by Granlund Pohjanmaa Oy.

Lakea is a company owned by 15 Ostrobothnian municipalities and a housing expert operating on a national level. Lakea develops housing, offers construction management services to other operators and conducts rental activities at its properties. Lakea also provides high-quality real estate management services. Lakea is a pioneer in the construction of timber apartment buildings. Lakea has offices in Seinäjoki, Vaasa, Kokkola, Jyväskylä and Vantaa. The company was established in 1975.